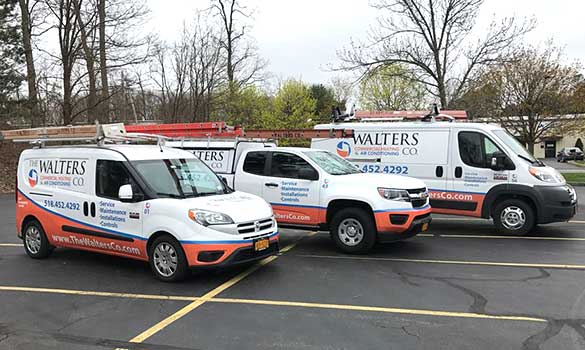 When Edwin Walters, his brother, Alfred Walters, and Edwin's wife, Irene, established The Walters Company in 1936, consumers in the United States were beginning the transition from ice boxes to refrigerators. The Walters, eager to establish a company to sell and service the new equipment, became the Westinghouse distributor in Schenectady.

The First in Preventive Maintenance

The Westinghouse Corporation had a national contract with F.W. Woolworth Company to provide air conditioning systems all across the country. This led The Walters Company to provide some of the first preventive maintenance contracting available in the capital district, because early, water cooled AC systems required a fall shutdown and a spring startup and needed to be serviced on a regular basis.

A Reputation for Excellence

At this time, there was also a need for qualified refrigeration piping installers for the new projects that were taking place around the Northeast. The resulting influx of work required The Walters Company to add more employees to their roster and the firm prospered. The Walters Company was the first air conditioning contractor in the area to install a Liebert Unit at General Electric Company in Schenectady, New York. This was the beginning of the firm's outstanding reputation for providing and installing specialty equipment for computer rooms, data centers and telecommunication sites.

The Walters Company would not be where it is today without the dedication of all of its hardworking employees. Every employee plays an important role in pursuing the goals set forth by the Walters family in 1936. Today, The Walters Company prides itself on its experience, knowledge, and excellence in the HVAC industry and strives to remain the area's premier provider of HVAC services. 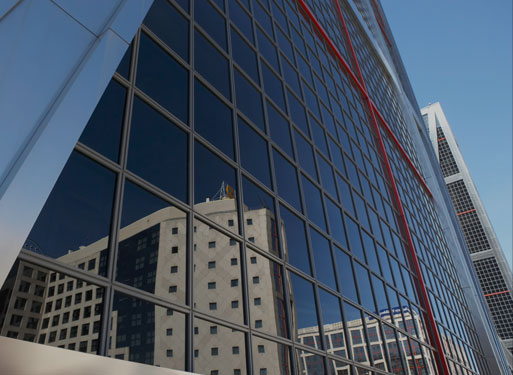 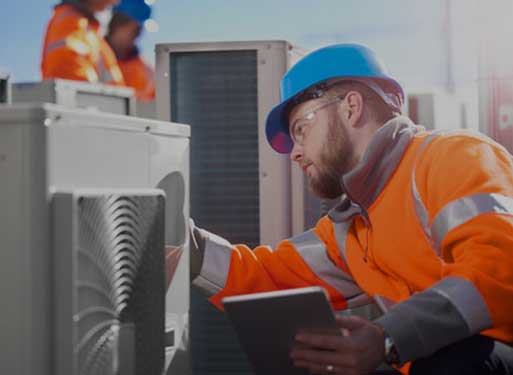